The Sitch Premier soccer team play in the highly competitive SUPER Division of the Garden State Soccer League (GSSL). They concluded the first half of the 2020/2021 season with a record of 4 Wins, 1 Tie, 5 Losses. This record gives them 13 points and places them in 7th place out of the 12 teams competing in the division.

The team actually got off to a very good start, winning the first 3 out of 5 games they played, scoring 11 goals (highligted by a Dan Sydor hat trick vs White Eagles SC) and conceding 5. The 3 wins were shutouts against Polonia-Sportfriends, Evolution SC and White Eagles SC. The 2 losses were to Jackson Lions, one of the top teams in the league and arch rival SC Portuguese. SITCH sat in 5th place in the standings after the first 5 games.

The team struggled a bit over the next 5 games, winning one, losing 3, and tying 1, a game in which they led by 2 goals late in the 2nd half. The disappointing tie was a home game against Ironbound SC. The one win was a satisfying 4-1 victory against NJ Alliance while the 3 losses came against 1st place FC Motown, 2nd place Clifton Elite and middle of the table Bulldogs SC. As a result of this unfortunate string of losses, the team dropped to their current 7th place in the standings.

In NJ STATE CUP action, SITCH’s first game was a matchup with FC Dynamo who play in the GSSL’s “Central – A” division. SITCH jumped out to a 1-0 lead in the first half with a beautiful combination play that led to a fantastic strike by Mickey Tabatchouk from the top of the penalty area. While SITCH had more quality chances to score and the better of play in the first half, the score remained 1-0 until early in the 2nd half when FC Dynamo scored on a counter attack to tie the game at 1-1. However, shortly thereafter, SITCH regained their momentum and put a string of corner kicks together to threaten the Dynamo goal. It was on one of these corner kicks that defender Andrew Andrach moved forward and blasted a ball towards goal to beat the keeper and put SITCH ahead 2-1. SITCH continued to push forward and were awarded a penalty kick as one of the forwards was fouled in the penalty area. Midfielder Brett Stassfurth stepped up and calmly placed his shot into the upper corner for a 3-1 SITCH lead. While The Dynamo made it interesting with a late goal to bring the score to within one, SITCH held on for the win, advancing to round 2 of the State Cup.

Their opponent for the 2nd round of the NJ State Cup was Hoboken SC. The game started out great with Dan Holowaty scoring the first goal of the game for SITCH, Stefan Zawojski picking up the assist. Things were looking positive as the team went into half-time with the 1-0 lead. However, early in the second half on a Hoboken corner kick, a Hoboken player collided with SITCH goalie Alex McDonald, knocking him out of the game. With no reserve goalie on the bench, SITCH were forced to put one their field players into the goal. Unfortunately, the best choice to play goalie, also happened to play a key defensive role in the line-up. While the backup played to the best of his ability, Hoboken took advantage of his inexperience in goal and scored 3 times to win the game 3-1 and knock SITCH out of the 2020-21 NJ State Cup.

While the second half of the FALL Season had more lows than highs, the players and coach’s were pleased with the progress the team has made overall. Plus, the club is satisfied how several of the new and younger players, have successfully integrated with the older and more experienced players. They are optimistic that with hard work and training, they will be ready to move up the standings in the Spring season.

At the half way point of the season, Dan Sydor leads the team in scoring with 6 goals.

For more information on the many sports programs offered by Sitch, please visit https://www.sitchsports.com/. 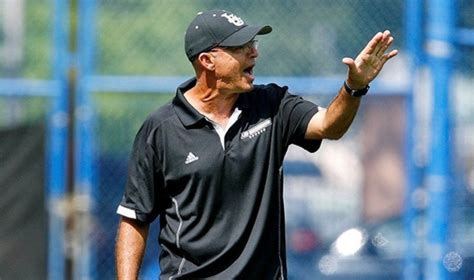 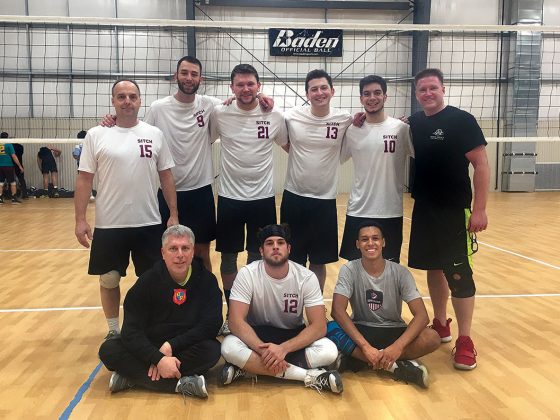