The Ukrainian Nationals (TRYZUB) once again are playing in the United Soccer league of Pennsylvania’s highest division, named “Mens Major”.

While the Covid-19 situation, at times, has caused some scheduling challenges resulting in postponements, rescheduling and the moving of games from one site to another, the teams and the league have done a great job getting thru most of the 2020/2021 season’s first half schedule, while maintaining the safety of everyone involved. The league is currently in their well deserved winter break.

The Ukrainians got off to a rough start, losing their first two games of the season and yielding 8 goals while scoring none. However, since that point, the team has gone on a 3 win, 1 tie, 1 loss streak and have slowly been moving up the standings. The team currently are sitting in 4th place in the 9 team group.

One of the main reasons for their turnaround has been their offense and the ability to find the back of the net. During this stretch, they have outscored their opponents 12 goals to 9. While the team would like to improve on their goals against average, they definitely appear to be heading in the right direction.

Regarding CUP competitions, the team once again entered the 2020/2021 United Soccer League of Pennsylvania Amateur Cup. The tournament is a knock-out style competition with some of the best teams in area competing. The first round was played at the Ukrainian American Sports Center in Horsham, PA. The early October game opponent was Inter Vidas, who happen to play in the league’s Mens Majors II division. The game was a close one and the competitive match ended with the Ukrainians winning 3-2.

The second round match was against Mens Majors rival, Lancaster City FC. The game was a thriller with the final result being decided by penalty kicks. Unfortunately, the winning PK was scored by Lancaster City player and the final was 5-4, knocking the Ukrainian side out of the competition.

Check out the latest news and full Results for the Ukrainian Nationals (Tryzub) soccer team under the “CLUBS & TEAMS” dropdown in this website. 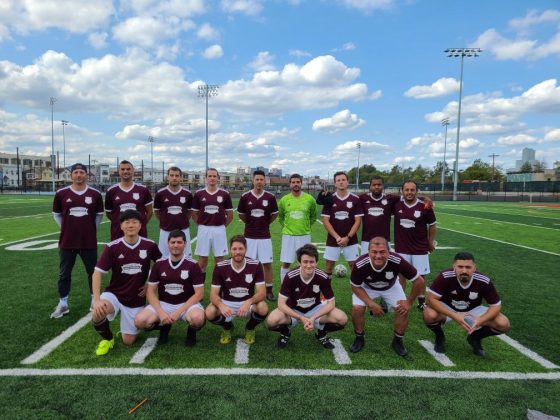 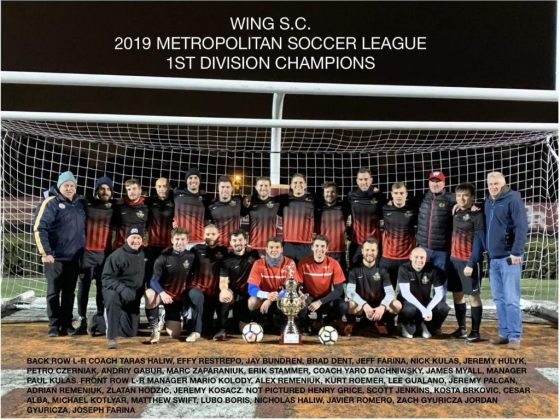