The 1994 Winter Olympic games were held in Lillehammer, Norway. At the end of the short program, Baiul was sitting in 2nd place, behind American Nancy Kerrigan. We may recall that much of the media attention leading up to the 1994 Olympic games were focused on the controversies between Kerrigan and USA teammate Tonya Harding. Also as a reminder, during Baiul’s training session the night before her final performance, she collided with a skater from Germany, suffering a gash in her shin which required 3 stitches. While this mishap may have temporarily shaken her up, she certainly didn’t show it the following day.

During her Free Skate routine, she skated flawlessly, delivering 5 perfectly executed triple jumps, while performing to the music of Tchaikovsky’s Swan Lake. Seven of the nine judges placed her in first after her performance, giving her the gold ahead of Kerrigan and China’s Chen Lu. “I love competition, and I love skating and seeing the crowd’s reaction”, says Baiul.

Personally, I remember watching that performance on television, being anxious with every one of her 5 triple jumps, hoping that she landed them safely. Then when she won, and they played the Ukrainian National Anthem, I remember actually standing up in my living room, knowing that this was the first time the Ukrainian anthem is being played for a Ukrainian Olympic champion. Here’s her Olympic Gold winning performance obtained from You Tube. It’s well worth watching the 7 minute video. https://youtu.be/p_fvrG3f0fI

After the Olympics, Baiul moved to the United States, became a professional, and took part in a number of ice dance shows and events. She toured for 8 years with AEG’s Champions on Ice tour, The Nutcracker on ice tour and the Stars on ice TIME tour to name a few. She also performed on a skating stage musical (Cold as Ice) did guest appearances in Prospect Park, NY and started her own line of clothing and jewelry.

As a result of her accomplishments on ice, Oksana Baiul has received several awards. She received the prestigious Jim Thorpe Pro Sports Inspirational Icon award. Oksana has also been awarded the Ukrainian Chevaliers of the order of merit and has been featured on a Ukrainian Postal Service collectible stamp as one of the country’s national treasures. Oksana Baiul was inducted into the Ukrainian Sports Hall of Fame on September 17, 2016. 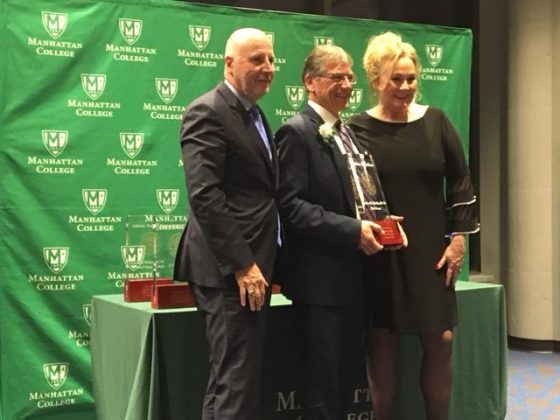